You are here: Home

On the 1st of October 2015, the Minister of Justice and Correctional Services Mr. Tshililo M. Masutha hosted the 2nd Annual Service of Excellence Awards ceremony at the Premier Hotel in Kempton Park. This ceremony is held by the department for the purposes of acknowledging and recognizing excellence amongst individuals

and teams through excellent performance and innovation. The ceremony was attended by representatives from the regional offices of the department of Justice in all 9 provinces.

Different categories of awards were presented to regional representatives and national office staff for outstanding performance in their work. The DOJ/CD LGBTI program received a special award, referred to as the Special DG Service Excellence Award.  This award was welcomed with joy by the Deputy Minister of Justice and Constitutional Development and the Co-Chair of the National Task Team (NTT) Ms. Mapaseka Letsike. 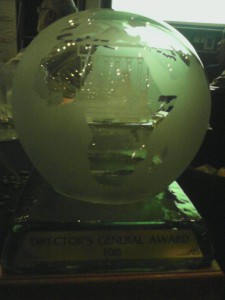 The NTT has been the platform on which the LGBTI Program is spearheaded through the involvement of other government departments working hand in hand with Civil Society Organizations (CSO’s).  The NTT has done tremendous work in addressing issues of violence directed towards Lesbian, Gay, Bi-sexual, Transgender and Intersex people. Structures such as the Working Group, the Rapid Response Team and the Provincial Task Team have been instrumental and facilitated the recent convictions relating to cases of violence against members of the LGBTI community.

These results did not come easy, there have been hiccups in the attempts to put this programme together and make it work. Part of its success is owed to the Foundation for Human Rights (FHR) for the role it played in assisting with putting this process on track through facilitating the CSO’s participation in the NTT activities. 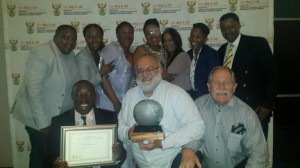 The award is therefore welcomed and accepted with warm hands as all the people involved in this process tap themselves on the back with a smile as this is evidence that hard work does not go unnoticed.

Forward with passion and commitment in the LGBTI project….. forward!!!!!!! 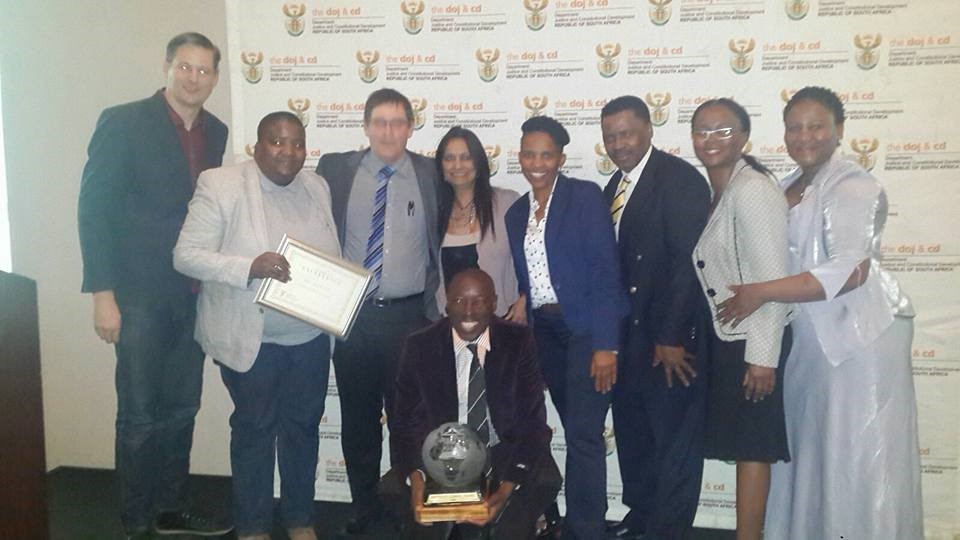